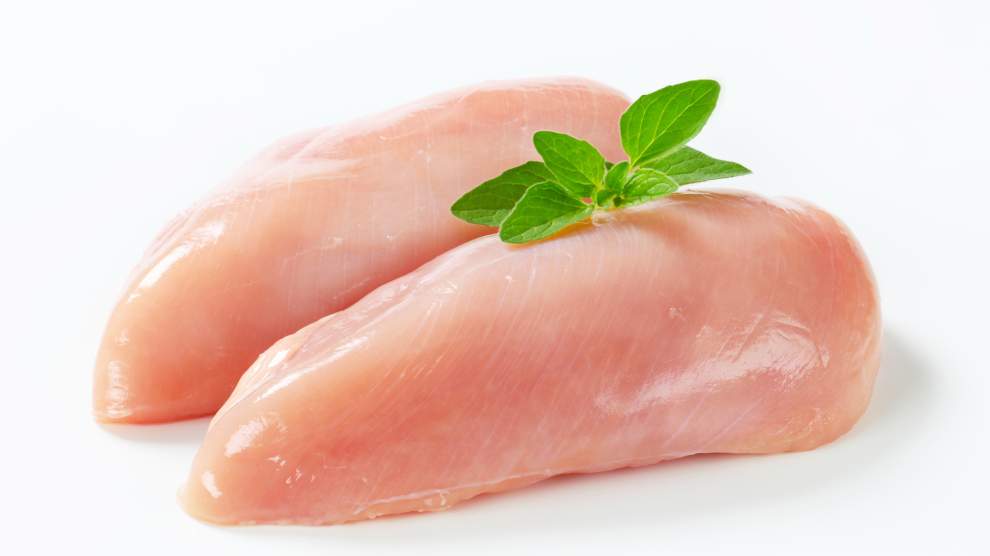 “One of the US Department of Agriculture’s main tasks is to ensure that the nation’s meat supply is safe. But according to a new peer-reviewed study from the department’s own researchers, the USDA’s process for monitoring salmonella contamination on chicken—by far the most-consumed US meat—may be flawed.”

“The solution is pretty clear, Samadpour told me. Instead of testing whole carcasses just after they’ve been bathed in antimicrobials, while they’re still in the middle of the processing line, the tests should happen at the end of the processing line, when the carcasses have been cut up and are ready for packaging. He said Big Chicken could learn something from the beef industry, which began testing its finished products in that manner for a virulent E. coli strain called O157:H7 in the 1990s: Rates of poisoning from that often-deadly bacteria have plunged since.” – Mother Jones