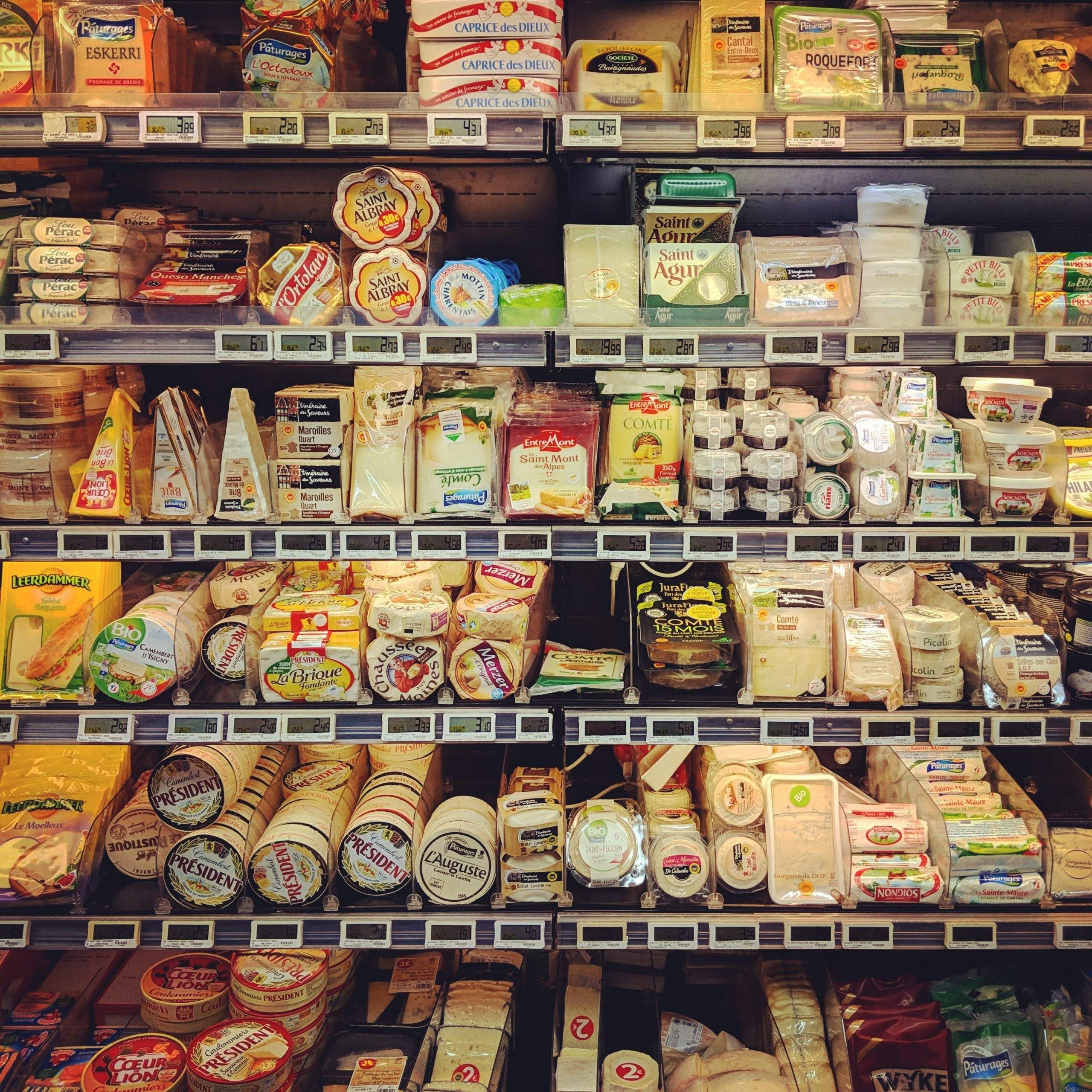 “Inside Edition bought 34 samples of Parmesan cheese from major supermarkets, as well as from major restaurant chains like Pizza Hut and Domino’s, and sent it to IEH Labs in Seattle, Washington where it was tested for cellulose. Mansour Samadpour, the president of IEH labs said, “I was very surprised, I did not expect the numbers to be so high.” The results showed that 69 percent of the cheese contained more than the FDA recommends.