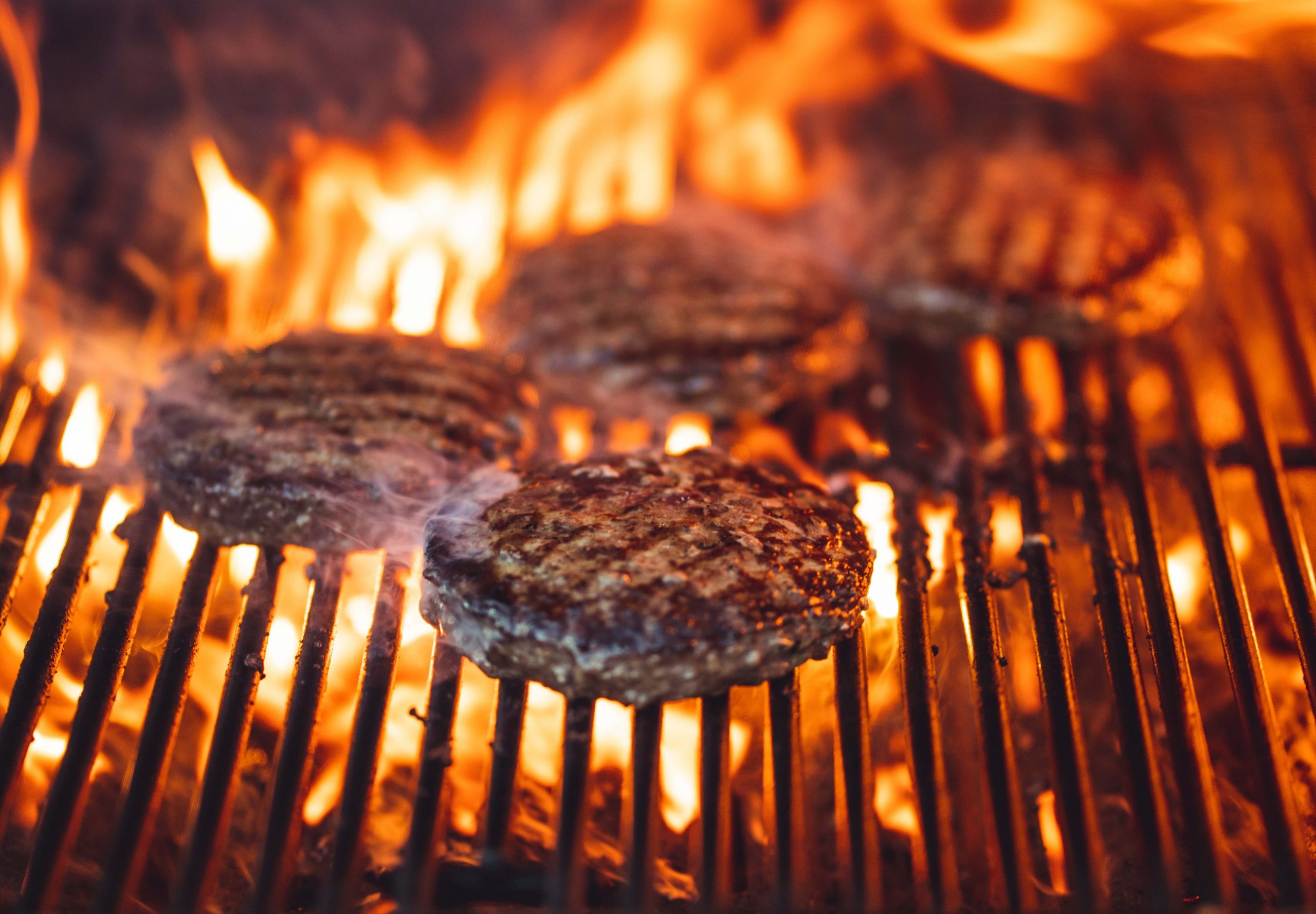 “A “Good Morning America” investigation found that what is generally thought to be a simple meal — the classic American burger — can be much more complex. For its investigation, “Good Morning America” purchased six packages of 100 percent ground beef patties from major supermarket chains in Seattle and took the patties to IEH Laboratories, one of the meat industry’s largest independent testing labs. “We isolate DNA from each,” said Mansour Samadpour of IEH. “We looked at eight pieces of meat from each hamburger patty.” When the results came back, the lab reported at least four cows had been found in each patty — and sometimes as many as eight.” – abc NEWS