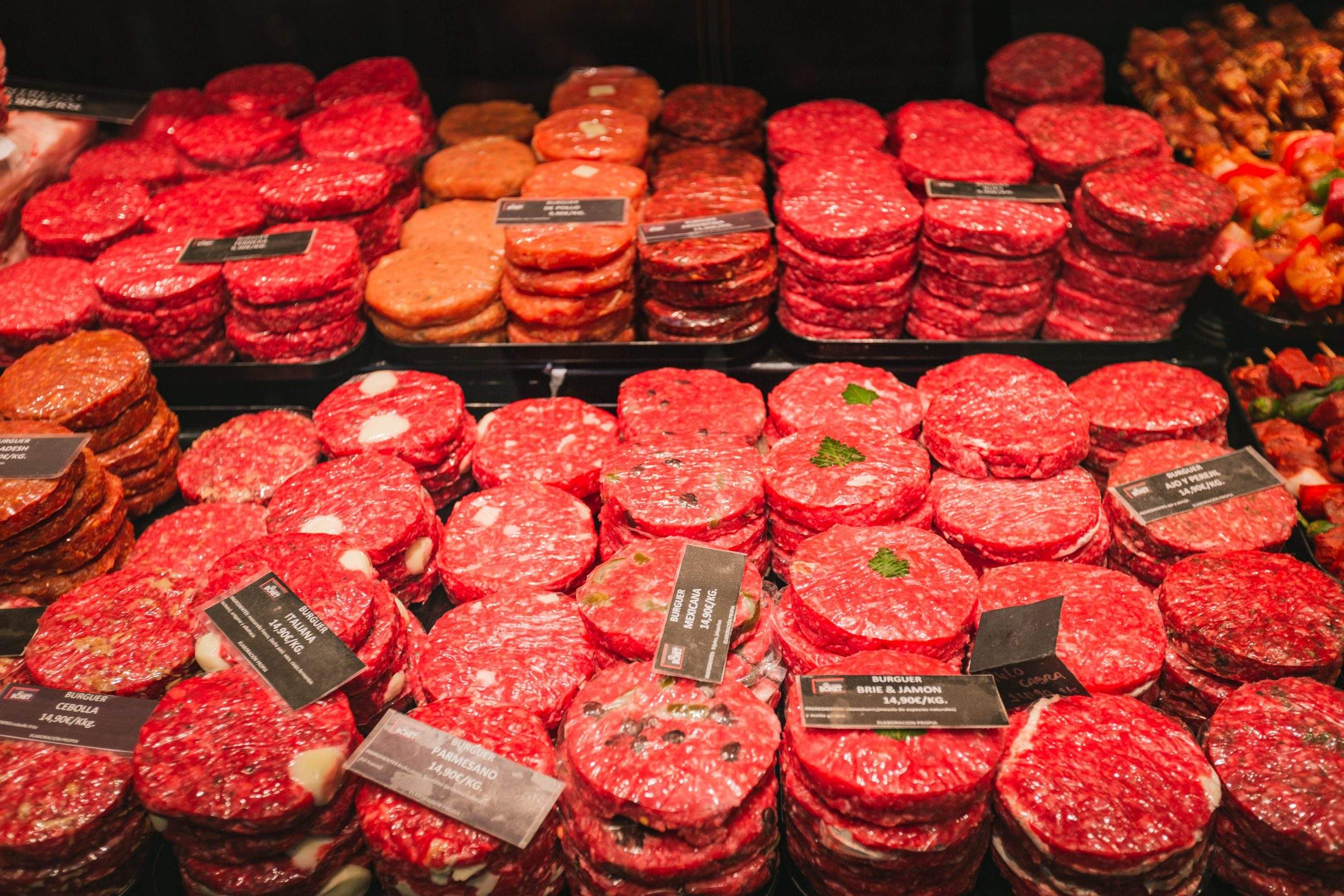 “In early 2008, Marler began talking seriously to Samadpour, who heads the Seattle-based Institute for Environmental Health, about sampling meat in groceries to see whether there was widespread contamination… A deal was struck, a testing protocol developed and Samadpour told his labs across the country to begin buying 5,000 of the large, plastic-sealed packages of ground beef and analyzing the meat inside for all strains of E. coli… Samadpour briefed the USDA scientists three times and shared the findings with the National Meat Association and American Meat Institute. Samadpour found a low percentage of the meat was contaminated by the non-O157 strains of E. coli — about 2 percent. But since American consumers eat billions of pounds of ground beef each year, that 2 percent means millions of pounds of potentially dangerous meat are being eaten.” – Marler Clark